Engaging in Argument from Evidence

*If the extension activity is completed

1. Opening argument: Is Pluto a planet? 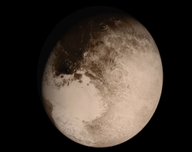 2. Defining "Engaging in argument from evidence" - What is it? What is it NOT?

From the recently revised MA standards:​​
How is argumentation similar to and/or different from explanation?

Watch the Argumentation Toolkit Overview video, which provides an introduction to this science practice.

If you want to learn more about "engaging in argument from evidence" check out:
© 2016 Boston Public Schools Science Department 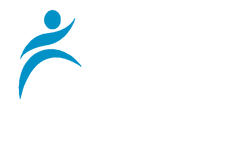